A fresh concept in veterinary care

Non-medical services for pets such as pet sitting, pet health insurance, pet spas, and pet grooming are considered the major growth factors which are driving the pet care market across the world.

According to the American Pet Products Association (APPA), Americans spent approximately $70 billion on their pets in 2018. They estimate that 85 million families – 67% of all households – own at least one pet. So it's no wonder that there are over 120,000 veterinarians practicing in the United States today.

Furbaby Tracker is a completely new product created to take advantage of a current void in today's pet care market. The app itself was the brainchild of a marketing executive with almost two decades of experience in the business. Having worked with vets for many years, she saw that there were gaps in the care experience which could be filled with a well-designed and executed app. By connecting vets directly with their customers – and providing peace of mind during and after a visit – Furbaby Tracker reduces needless data entry, lost business, missed appointments, and customer attrition.

Hitting the onramp at speed.

With a project like this, being first to market is absolutely critical. As are complete confidentiality and a rock-solid systems architecture plan with minimal up-front cost of ownership.

Once the initial wireframes were complete, a simple prototype was assembled to guide Alpha development. within 10 days using user interface components created in Sketch, with version control handled in Zeplin.

Due to their shared library, native behaviors, scalability, and performance, React.js was a natural choice for this project. To cover cost of ownership, Amazon Web Services and a serverless infrastructure were specified. An experienced project management and sales team was also put in place to make sure FBT's customer pipeline was strong from the very start. Pre-sales began at industry events, and demand was exceptionally strong.

To be a viable product, FBT needed to prove that it could integrate with veterinary Practice Management Software (PMS) systems currently in the marketplace. When a new case was opened in the PMS at the point of care, it needed to automatically populate the data in the mobile app, with updates and status changes synced across the enterprise.

Web services of the app responsible for retrieving and storing data from the PMS API are developed and deployed on AWS. All calls made to the PMS API are made from AWS security infrastructure. Once the data is fetched, it's processed within the VPC and the processed data is stored with AWS RDS. Multiple front-ends (mobile and web) can then access data from the web services through a third-party authentication service.

FBT is just one example of how Redsqware is giving startups and smaller organizations the same powerful intelligence – and dramatic cost reductions – available to large enterprise; using AWS infrastructure.

Building buzz for the release of the app required doing pre-sales at industry events. In addition to strong sales materials developed by the customer, Redsqware specified demo hardware for use at trade shows, and put together a working front end build of the app that gave users the experience of using it while the back end systems were still being built.

As interest grew, a clinical test build was rolled out for unit and business testing ahead of schedule. This gives participating clinics and QA extra time to gather results, helping to ensure a better product. By strongly incentivizing and empowering all team members, we strive to create a work environment where everyone feels a genuine sense of ownership on a project.

A solid test plan that accounts for both the operations and technology requirements of the enterprise is essential to success. We approach testing as a continuous undertaking that begins with writing a test plan in parallel with the development process. FBT is currently undergoing testing in the real world at veterinary clinics.

The serverless architecture of the FBT app means that it can scale exponentially; and at minimal cost, to match emerging demand. It also makes that enhancements – like adding new features to support pet boarding services – simpler to deliver as part of the continuous improvement process. By observing use over time and carefully observing overall performance, the FBT customer service and sales teams have the all the behavioral data they need to focus their efforts. For new enterprises, controlling costs and maximizing ROI are critical pillars of successful operation in the early stages. Redsqware has made sure that FBT has all the tools in place to nimbly address new business requirements, and deliver on the promise of its founders' original vision. 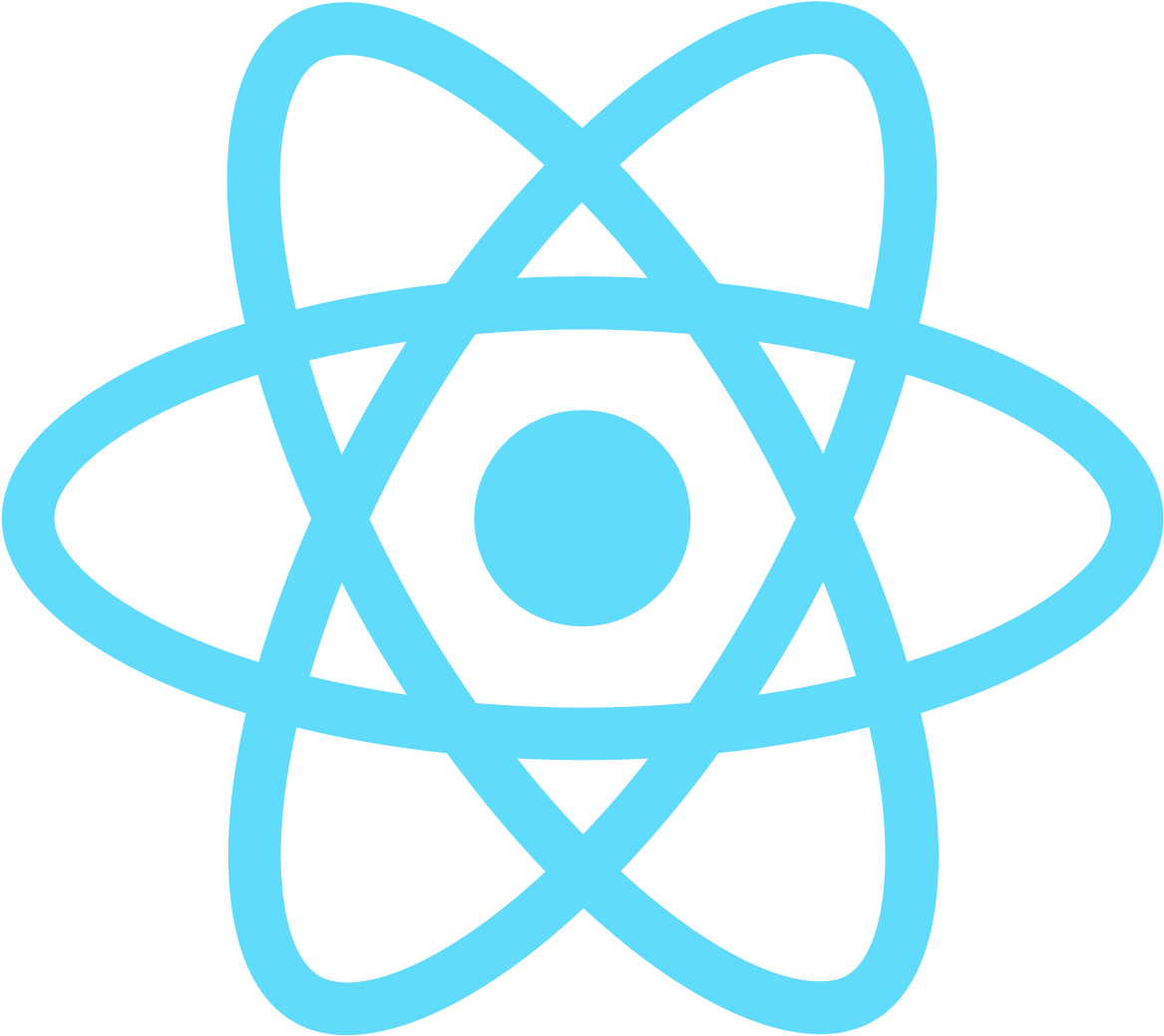 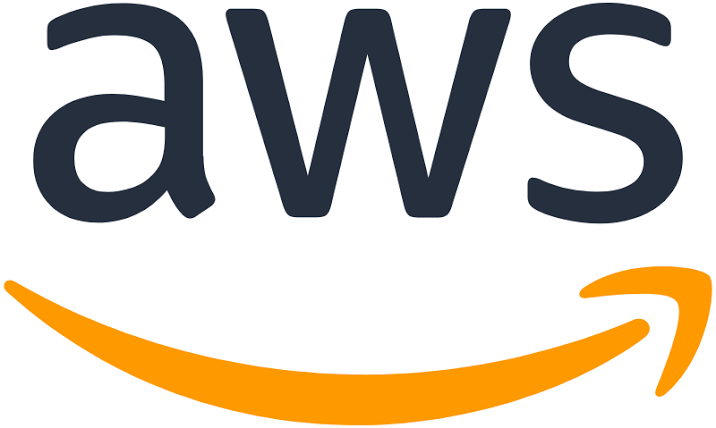 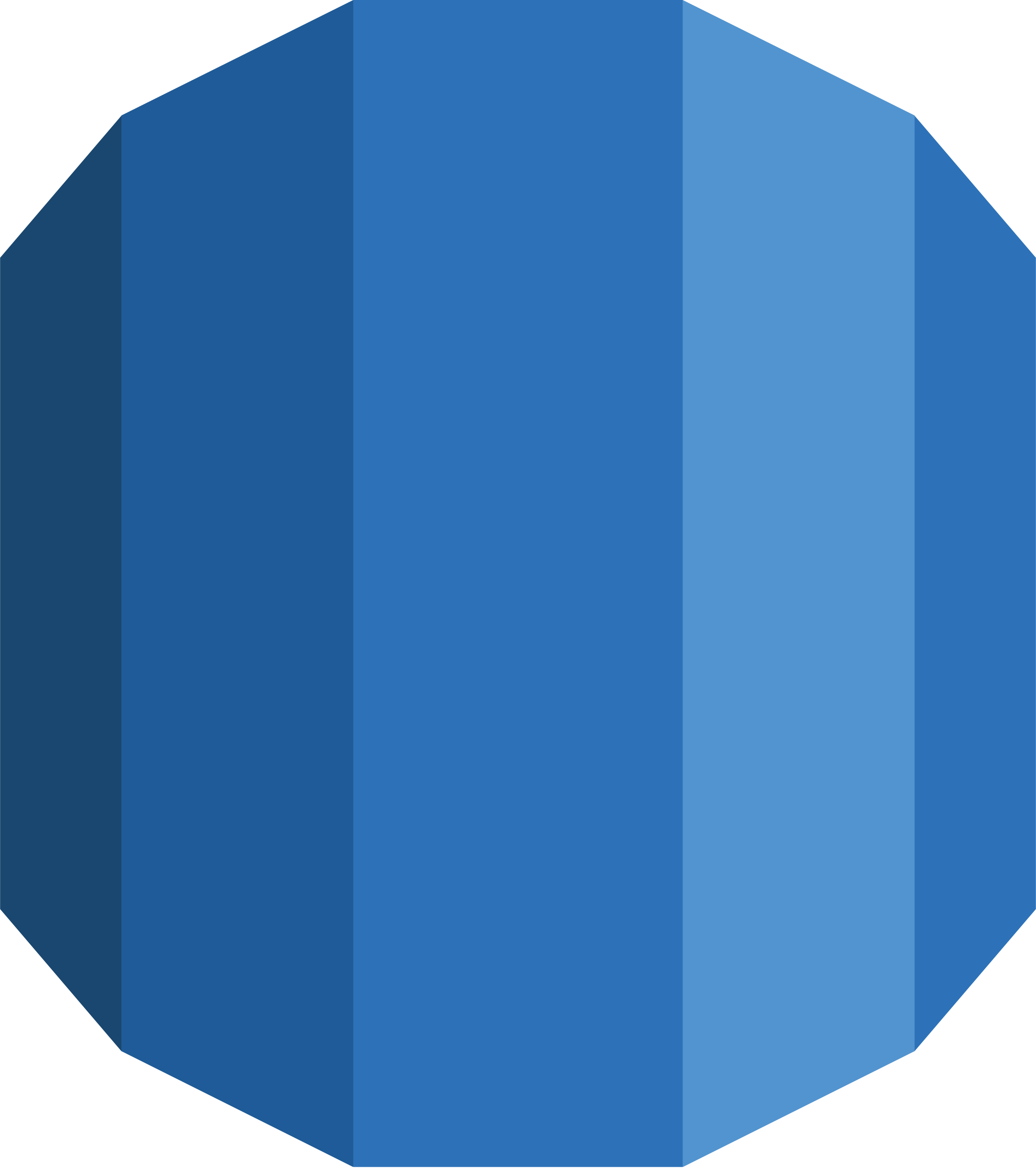