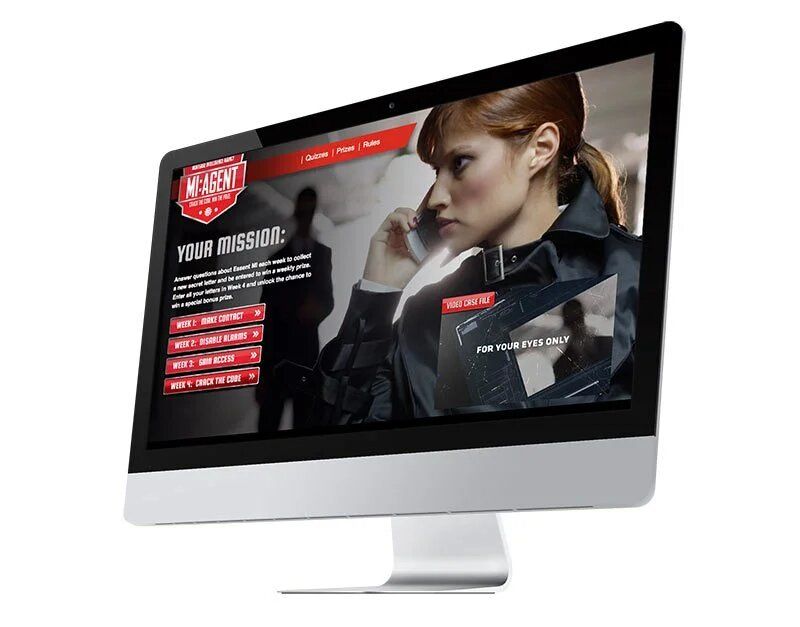 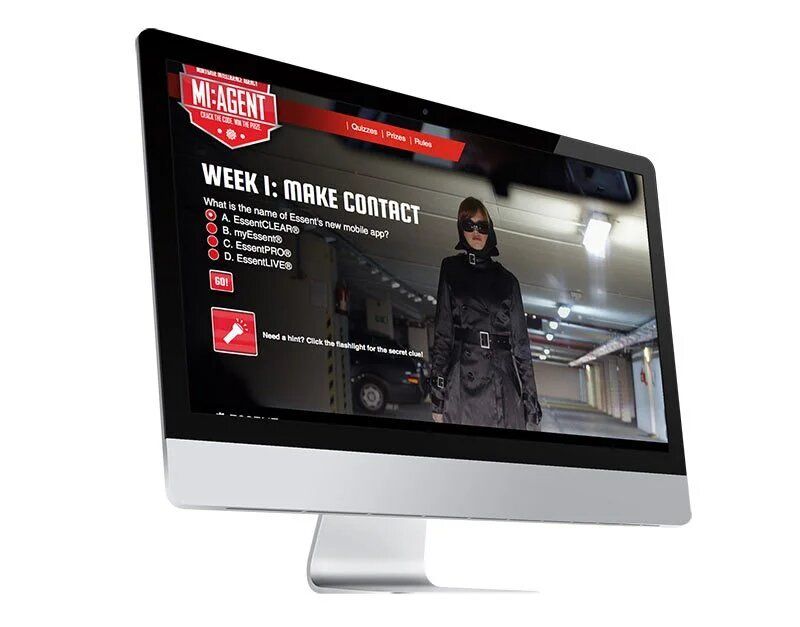 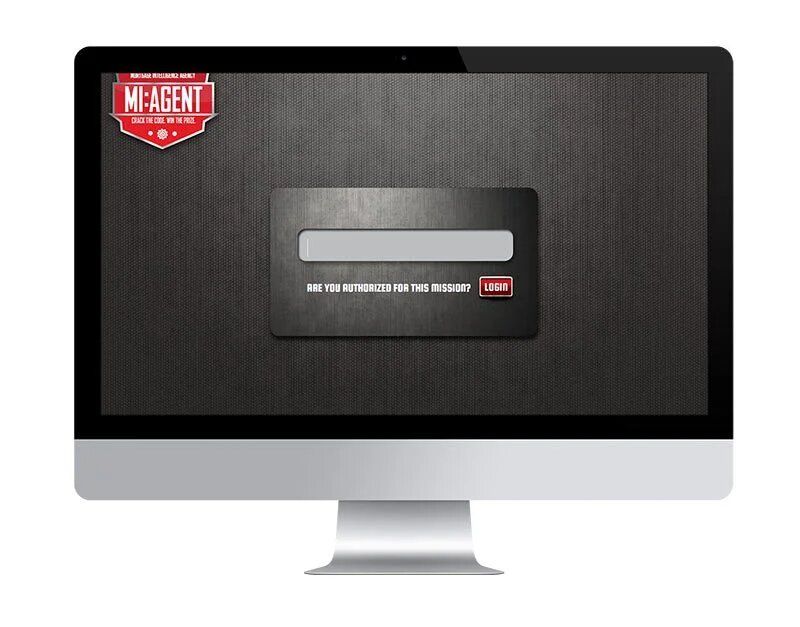 The Essent MI Agent online promotion was a textbook strategic example of how to successfully market to existing customers using a custom web application. Essent Guaranty is one of the leading mortgage insurers in the U.S. Essent is a Radnor, PA-based Mortgage Insurance company with hundreds of millions in capital. Essent works hard to maintain a connection to its core customers – bank and mortgage company executives, loan officers, brokers, and agents. Redsqware has helped with the company in several development capacities since Essent commenced operation in 2008, in the wake of the housing crisis.

The Essent MI Agent promotion became a web application with thousands of users, intended to create a buzz around the launch of the client’s new website. An email campaign encouraged clients to open the app several times a week and answer questions related to their new corporate web presence. Unlocking all the answers at the end by the month meant that the user could open a “vault” on the campaign website and receive one of several prizes.

The MI Agent campaign was a smash hit, with a roughly 33% response rate, and a remarkable 19% completion rate. During the course of the campaign, the client was able to see their customers’ actual names, email addresses, and other contact data on the back end of the website, along with their answers. Even better, Essent was able to identify how many times each user visited the site, and how much of the puzzle app they had completed. When it came time for the prize giveaway, Essent was able to use the promotional web application identify which customers had won each prize, and send them an automated marketing email that specifically identified both the winner their winnings by name. This powerful custom CRM web application became an “essential” part of the client’s marketing toolbox, and the standard for numerous other themed promotions that followed, which made use of a scalable, reusable codebase developed by Redsqware.