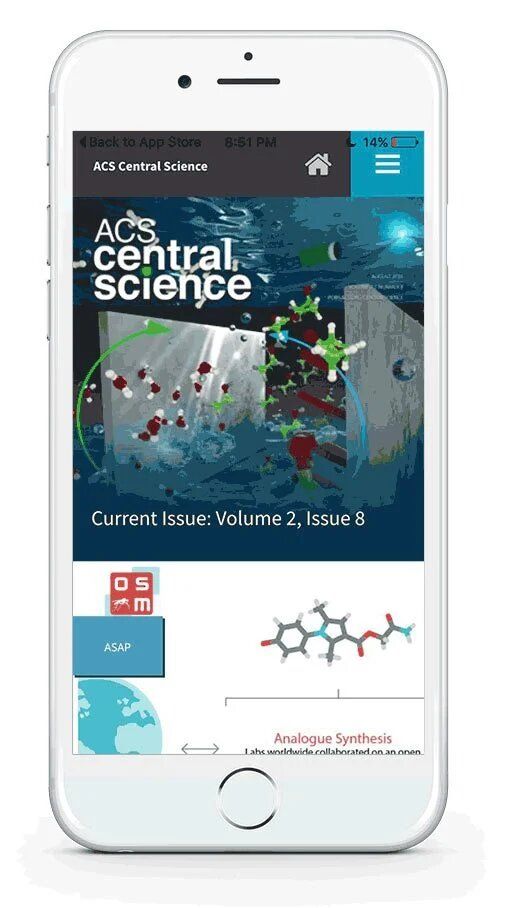 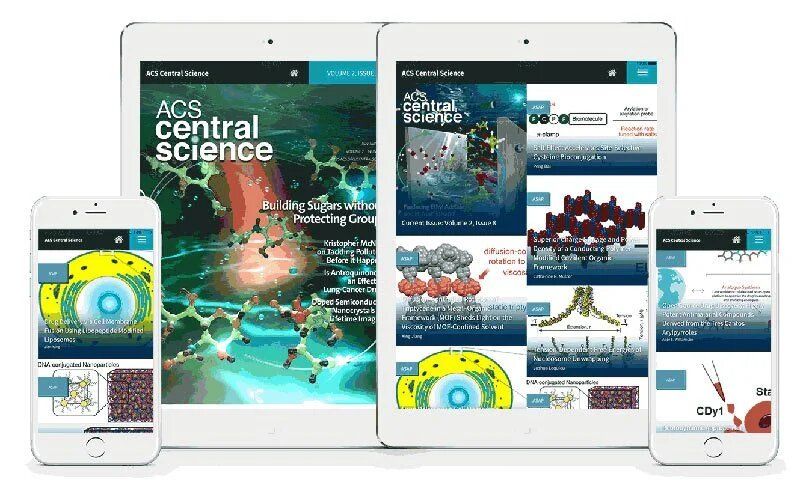 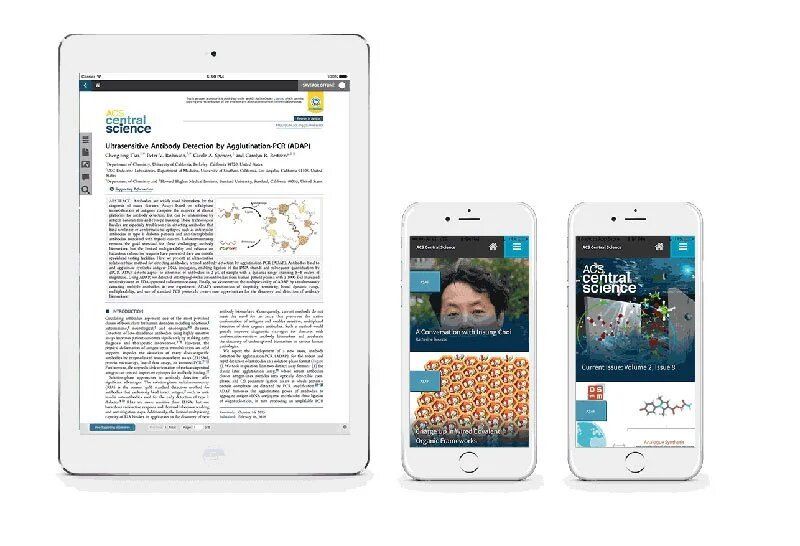 The ACS Central Science journal mobile app was developed by Redsqware for Interactive Strategies, a Washington DC-based agency. The American Chemical Society publishes a number of journals, both online and offline. ACS and the agency’s tech services team were looking for a solution that could be used as a blueprint for future journals; starting with its popular Central Science publication. The agency worked with Redsqware to develop the ACS Central Science hybrid mobile app to provide users with a free, user-friendly way to browse its online science journals. Key to delivery and process management was the creation of formal documentation and specification based on agency and client input. Agile project management and Quality Assurance (QA) testing – including device requirements – was managed by Redsqware.

Redsqware collaborated with both the agency and the client’s internal team to streamline search and delivery of a large existing journal library. At the client’s request, the mobile app developed by Redsqware also made use of Atypon’s Literatum API for journal management. The final mobile app also had to be compact enough to be downloaded at 3G speeds. ACS Central Science Mobile was built concurrently for both Android and iOS using Adobe’s PhoneGap distribution of Apache Cordova, and includes a proprietary offline viewing mode.

Users can download content from the popular Central Science journal to create their own library of topical content, based on their interests. The mobile application includes its own set of tools for highlighting, searching, and sorting journal content; making it a useful solution for scientists, researchers, and amateur enthusiasts alike

One of Redsqware’s most vital core capabilities is our ability to work with complex client requirements and existing codebases. Our team understands the importance of developing a formal test plan; starting at the very beginning of any project. Whether a customer’s needs are specifically defined, or they’re looking for a partner to recommend a solution, we have the top talent and technical oversight to deliver the most ambitious projects using stable, scalable methodology.